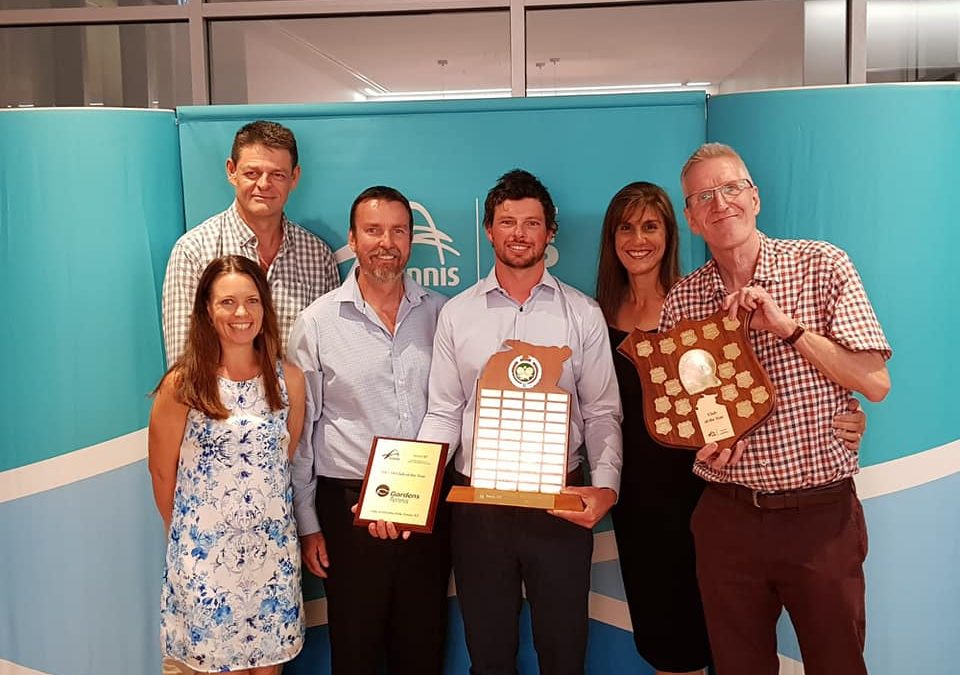 As we fast approach the end of the year the Gardens Tennis Club Committee would like to thank everyone who has been involved in a successful year for the club, culminating in being awarded the 2017-18 NT Club of the Year.

We would like to warmly welcome new committee members Mike, Alister and Simone and acknowledge the contributions of outgoing committee members Natalie La Pira, Jane Sheehan and Luke Black and thank them for their hard work.

We wish all Gardens Tennis Club members a happy and safe Christmas and New Year and look forward to seeing you at the courts in 2019!

When can I Play?

What programs can I do?

Get Started with your FREE introductory lesson today!

The coaches are very friendly so the kids enjoy themselves very much. They are flexible and make times available to suit us. Their holiday program is also great. - Japanese Group See all testimonials